I want to Volunteer

Search for opportunities in your community

Search our directory for Help & Support services in Hampshire

Community First's Help and Support Directory is an easy to use directory of local community services. It has been created to help people connect with support services and community groups where they live. 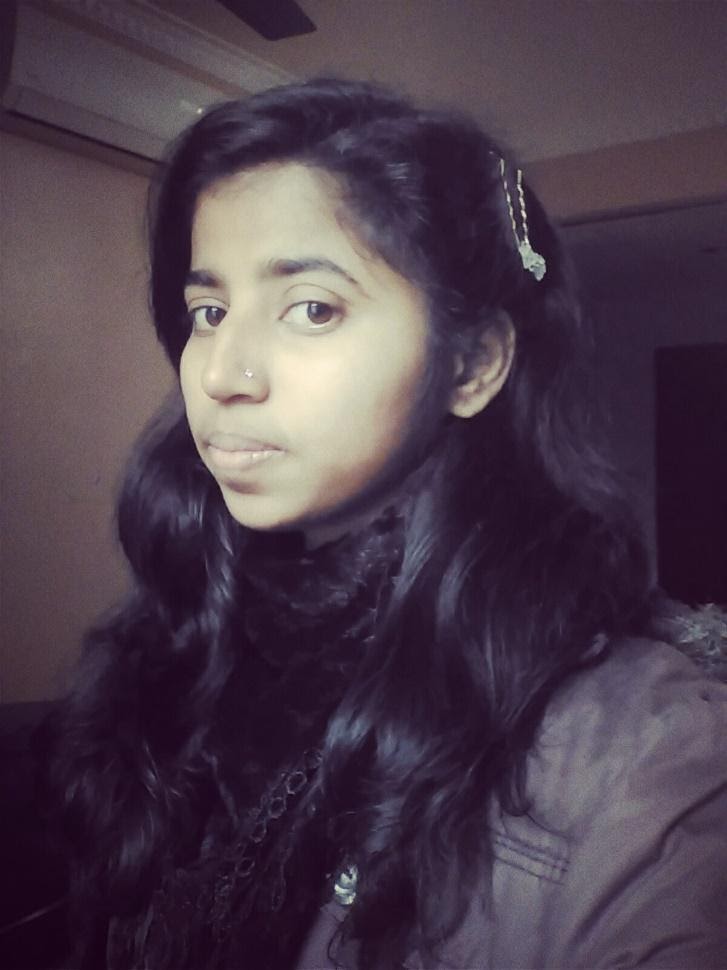 In April, after being inspired by the Reading Agency’s World Book Night, the Positive Pathways team decided to hold a competition based on creative writing; specifically, short stories and poems. We opened the competition to our volunteers and later, the general public by use of social media. It was a way to connect with each other during a worrying time and to distract from the COVID-19 pandemic for a little while.

We were absolutely delighted to learn that one participant discovered our competition internationally on Facebook. Nepal, to be exact! Ishrat Khatoon then submitted several of her own poems into our competition. Neville, our judge, praised her for her imaginative and melodic poems; he even said they could possibly be turned into songs one day.

She told us that she loves writing stories, poems, monologues and much more, which allows Ishrat to show her creativity to the world. Ishrat is currently studying a BSc Nursing degree through her embassy and volunteers in her spare time away from her studies.

From her interest in volunteering, Ishrat went to Denmark to an international youth conference conducted by the Danish Youth Council (DUF) in Copenhagen, Denmark. DUF is an umbrella organisation, consisting of more than 70 child and youth organisations, that develops other organizations so that they can create appealing voluntary activities for young people.

We would like to say thank you very much to Ishrat for allowing us to share a bit about herself to us and her goals for the future. Ishrat’s poetry is featured in our compilation booklet made of entries from the competition.

Positive Pathways is Community First’s supported volunteering programme for people aged 18+ in Havant Borough. For more information about the Positive Pathways programme, you can email us on positivepathways@cfirst.org.uk or visit our Facebook page.

Keep notified on what's going on